just another battle in the dancing industry? - probably yes, but...

...when Gigy Golez brought this concept to life, he tried out different Battle concepts like his very first one called "Break ya´neck" in 2002 and 2004, "youngsters" in 2009, "inspire me" in 2014 and figured out the Dance scene needs more than just one breaking event, one showcase event or one krump event. He dreamed of an event where many styles come together and participate in a battle to be the Giant of the year! Just because the north of Germany is very difficult with Danceevents, he was motivated by the lack of doubt and tried to hold his Event up no matter what.

The very first time the Giants Event took place in 2008 in the theatre Concordia. It was the new home of the Giants.

After the very first time Gigy had alot of things to do, so he decided to quit it till 2011. He was not focused enough to put energy in his event.

The Giants 2011 was one of the most important Events in Bremen that brought people of any age, any ethny, any dancelevel, any who is interested in dance together at one spot to celebrate the community. The people who have been there live, said:" it was one of the most epic Battles they ever experienced."

In 2012 the Concordia was shut down by the Government. It decided to build a new block of flats instead of keeping the culture in bremen. It was a horrible time for the Giants and for Gigy especially, because since then the Giants never took place again... 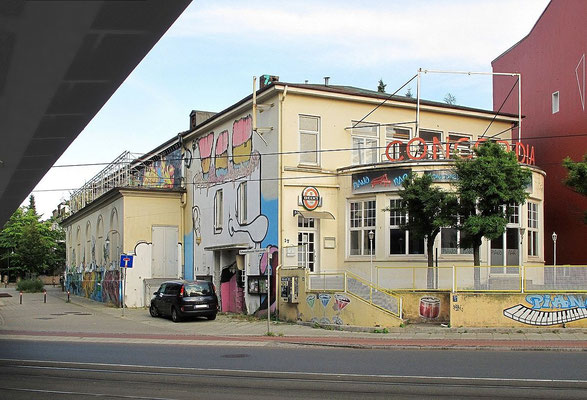 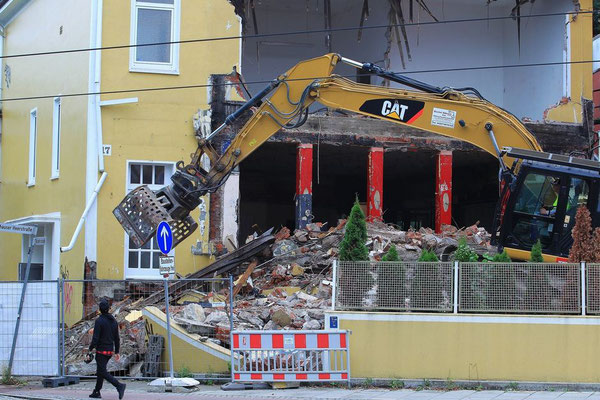 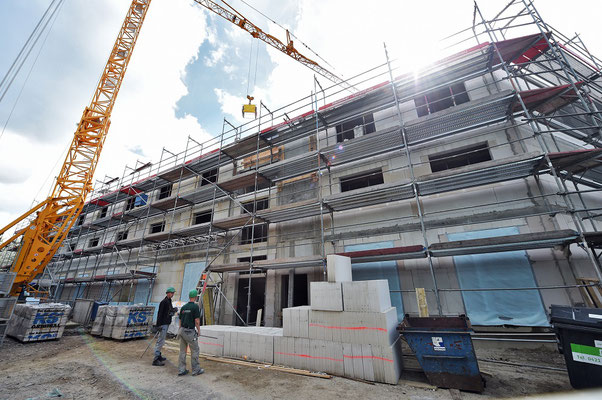 Now in 2016 the very first Giants Event took place at its new home near the Central Station. The new spot is the so called "Bremen Schaulust" and it is even better than the old Concordia Theatre. It was a more clean-cut plan and a well thought-out concept than ever before! From now on the Giants will take place every year in november, because at first sight it is very important for the Community in Bremen. We do not have that many events, so this shall be an opportunity, to celebrate together in a cypher as a community, with dancers from all over the world.

The Giants Team hope to see you on each Event because it will be worth it. We promise! - Why?

Because we started this Event in 2008 not for the fame but for the community to come together.